In over 50 countries around the world, hundreds of water-to-wire solutions from Wasserkraft Volk AG transform the elemental power of water into usable energy. Experience how top quality from a single source simply pays off best.

Taking responsibility is part of our DNA: from the very beginning, our family business has always stood out for ground-breaking solutions which endure through time and thus ensure long, uncomplicated revenue. For electricity customers as well as for operators and investors.

1979 Starting as a consulting office

1980 First orders for turbines and water-wheels were building the means of existence of the first years.

1986 Formation of the the Wasserkraft Volk GmbH. 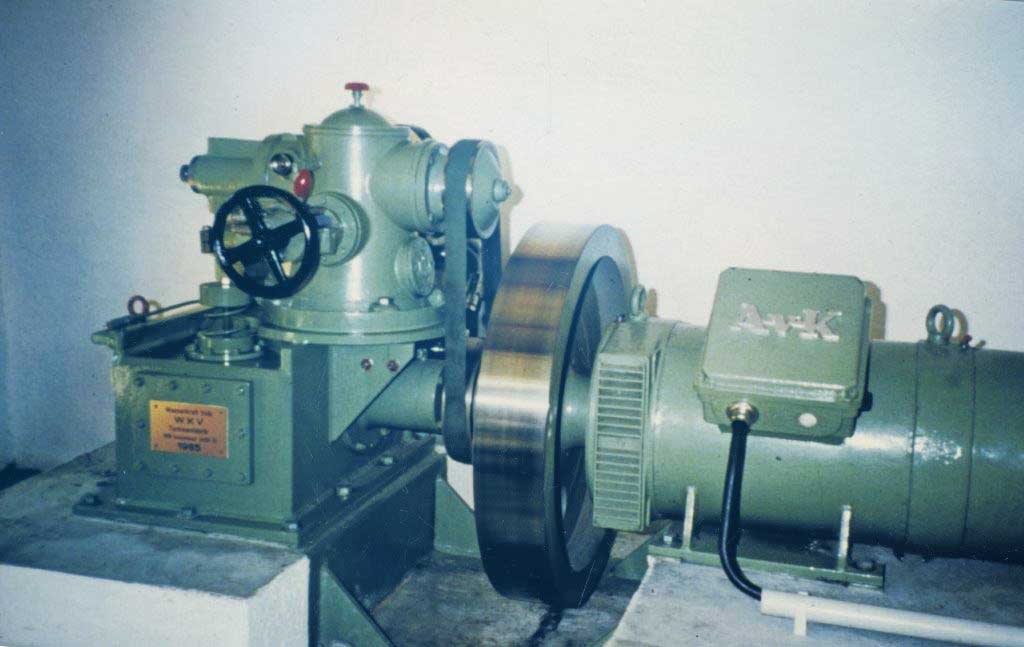 1997 The Wasserkraft Volk GmbH meanwhile engaged 30 employees and is changed into a stock corporation.

1999 Two increases of share capital permit the start of work on the "State-of-the-Art Factory". In May, the ground-breaking ceremony for the new factory including own 320 kW hydro power station is celebrated.

2000 Just on turn of the century, two Francis turbines are taken into operation. Employees and share holders of WKV AG are celebrating the Millenium party in the production hall. The State-of-the-Art Factory is started in May, the 40th employee is engaged.

2003 WKV AG wins the "German Solar Award" in the category "Enterprise" and registers the highest sales turnover until then in the company history. In December, Manfred Volk on his own will appoints Josef Haas to the Board of Directors. From there onwards he is the new Chairman and Technical Manager.

2004 Jointly with other leading German hydro power system suppliers, Wasserkraft Volk AG participates in an international conference for renewable energy, the "Renewables 2004" which takes place in June in Bonn/Germany. "Deutsche Welle" TV station produces a movie on WKV AG for their TV show "Made in Germany" which was telecasted worldwide.

2005 The 2005 business year is another outstanding and successful year for WKV. For the first time in 25 years company history, the double-digit Million Euro turnover limit is exceeded. More orders in the medium MW segment (up to 15 MW output rating per turbine) prove the scheduling know-how and the production capability of the company.

2008 Caused by increased raw material and energy prices, the demand for hydro power plants reasonably rises up. In May 2008, the order backlog is more than 30 Million Euros and the factory workload until early 2010 is ensured. For the first time, some orders are booked by competitors due to long lead-time.

2008 The Wasserkraft Volk AG again reasonably increased output and profit and so far records the up to that date most successful business year. Output increased by more than 50%, profit was doubled.

2009 WKV increases the production capability by 600 m² in a first stage of construction. Also the enlarged office building is finished in 2009. Directorate and board of management decide, based on delivery shortage, to start an own alternator production and to again increase the production capabilities. Financing is done by another capital increase. Decision to start the new building of the WKV "Energy Factory" for manufacturing own synchronous alternators on approximately 5,000 m² shop floor is taken.2 Fläche zur Herstellung eigener Synchron-Generatoren.

2010 The first factory specialized in hydro power and other special alternators in Germany is finished. This is the basis for WKV AG as the one and only company worldwide to supply complete hydro power plants including the alternators from one factory. Furthermore, special synchronous machines within the range of 1,000 - 30,000 kVA can be provided to worldwide customers and for every possible application.

2012 After long negotiations with the city authorities, WKV gets the building licence for an increased steelwork hall, compared to the first planning. The production is booked until late 2013. The WKV AG again notes a record result in factory output. Because of bottle necks in manufacturing, management and board of directors decide about the increasing of production facilities.

2013 The new steelwork hall with defined welding workplaces and sand-blasting workshop is taken into operation and allows optimized work processing.

Our home is and will always be our headquarters in Gutach, in the Black Forest. Nevertheless, we are worldwide very close to you, with counselling and reliable 24/7 service. 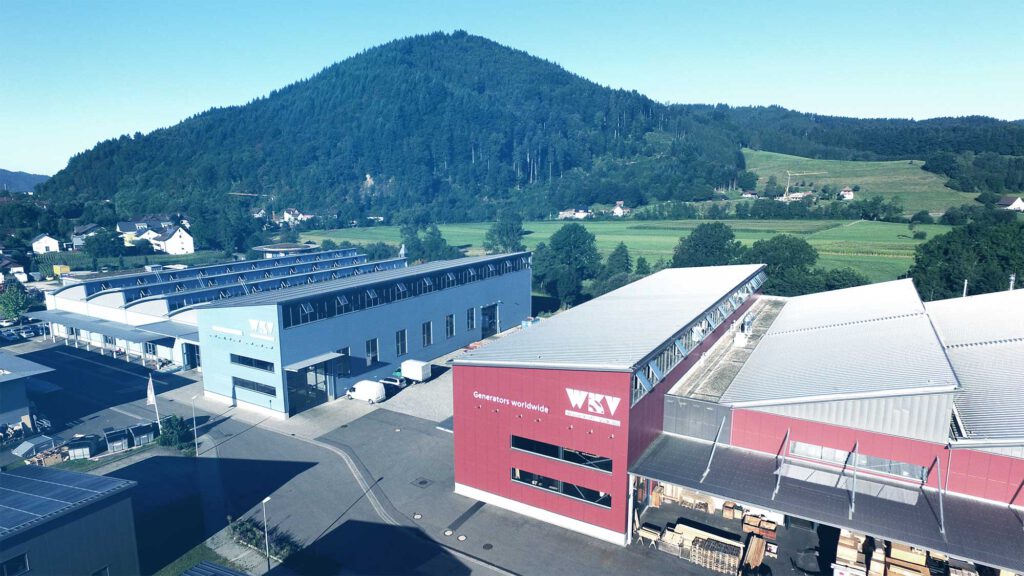 As a mechanical and electrical engineering company, we are passionate innovation drivers. We work every day to keep pushing the boundaries of what is possible. From our deep understanding of the requirements for turbines, generators, regulation and control modules, we develop holistic solutions which are at the same time future-oriented and timeless. After all, your power station will provide reliable and sustainable energy for decades.

Successful in the market since 1979

Engineering, manufacturing and implementation under one roof

Perfect interaction of all components by interdisciplinary teams

High level of customisation to suit your requirements 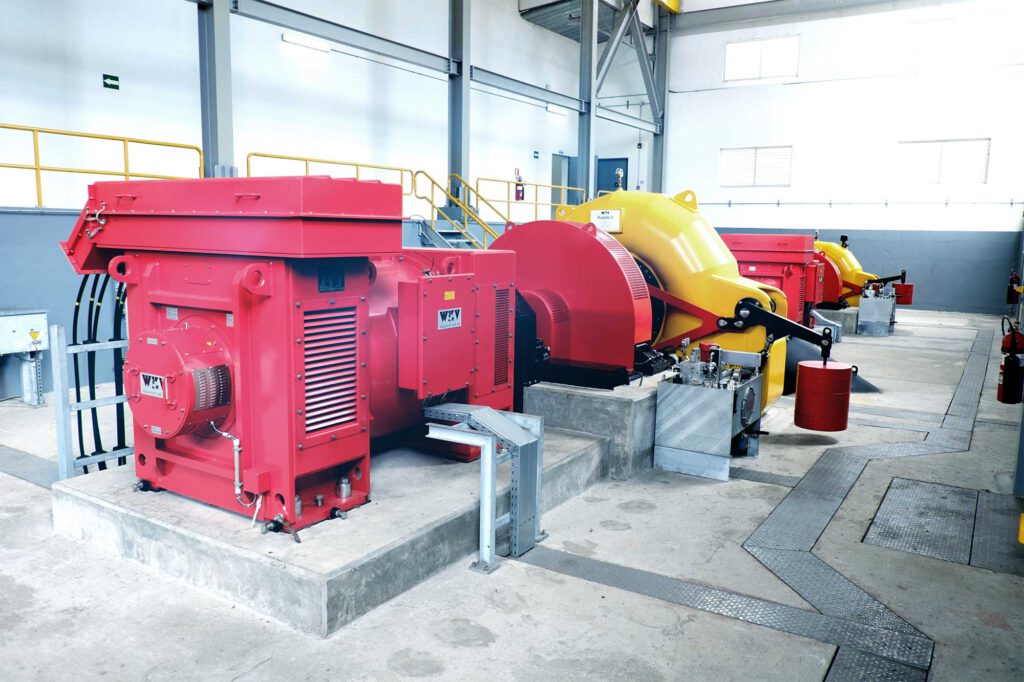 Because we also operate our own hydroelectric power stations, we know exactly what our customers need: tailor-made turnkey solutions for the entire electromechanical equipment. Such solutions perfectly combine performance, economy, suitability and sustainability for a daily use. That and our guarantee of service and spare parts through the lifespan of the power station – even after 80 years – ensure maximum profitability and security planning.

Since WKV was founded, a large part of our profits has gone into research and development. As a result, we are today among the best in our field worldwide. 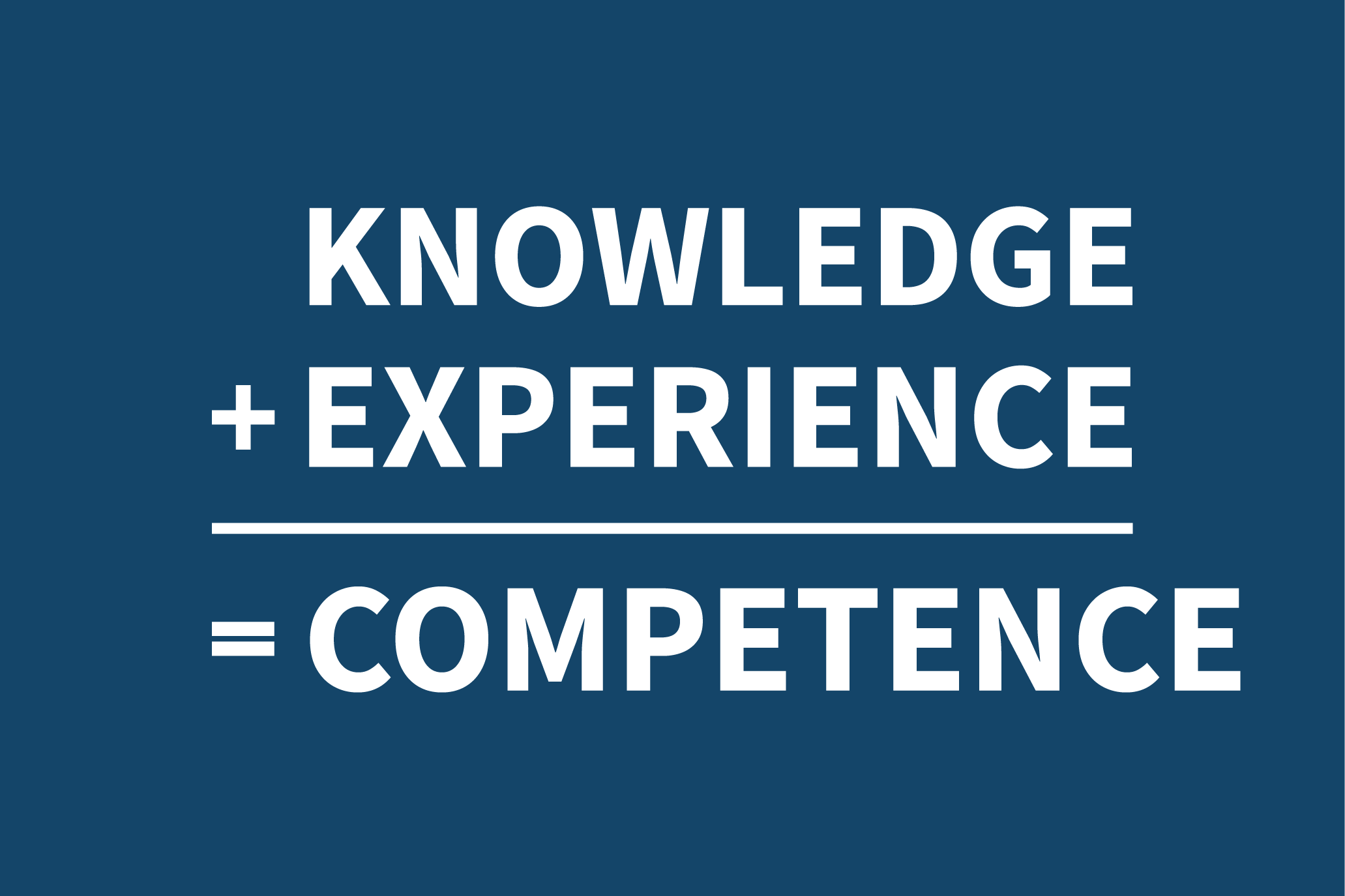 We work according to our motto:
"We only borrowed the world and its resources from our children."
That is why we deliver the highest quality and produce sustainably so that your children will also benefit from the WKV station. Your children will thank you for your investment with WKV. 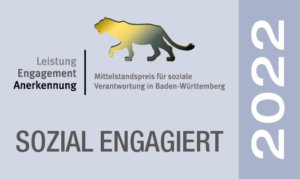 As already in previous years, WKV AG got the "Small Business Award" again in 2021 for assuming social responsability from the land Baden-Würtemberg...

On the occasion of the EXPO fair "Minihydro in Latin America" in Chile 2012, the WKV AG got the award "Best Supplier for Minihydro Equipment" 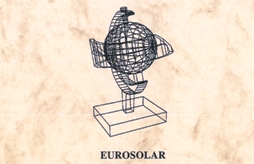 In 2003, the WKV AG got the German Solar Award for establishing the Zero-Emission Production Facilities in Gutach / Germany